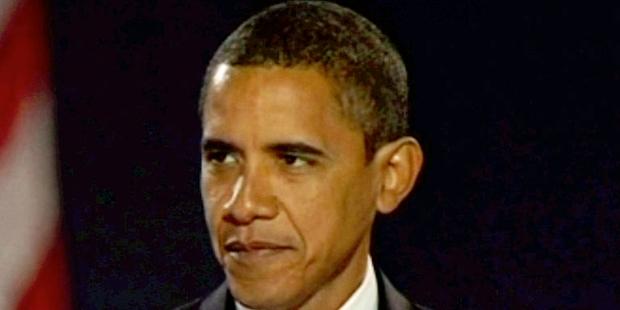 Governments are currently in talks at the UN in New York to agree a potentially historic Arms Trade Treaty [ATT] that could help end the devastation caused by the irresponsible and poorly regulated arms trade.

President Obama’s officials have indicated they want the treaty to include an escape clause that would allow national security considerations to override any serious human rights concerns when deciding to supply arms.

“With the ATT negotiations entering a critical final phase, it is time for President Obama to step up and show that the US administration is serious when it comes to protecting human rights,” said Suzanne Nossel, Executive Director of Amnesty International USA.

“Any escape clause that overrides human rights in the ATT would send a signal that countries can carry on with business as usual.  The continuing loss of civilian life in Syriais a stark reminder as to why a robust ATT in which human rights are paramount is needed. Millions of lives depend on strong human rights protections being in the final agreement.”

Amnesty International is urging governments to ensure a ‘Golden Rule’ on human rights is included in the treaty. This would mean that if there is a substantial risk arms due to be supplied by a country are likely to be used to commit serious human violations the arms transfer shall not take place.

Many governments and most US allies support this position. However, some influential states including China, Russia and US have been promoting weaker rules.

The US China, Syria, and Egypt have voiced their opposition for ammunition to be included in the treaty.

“As the world’s biggest arms exporter and as a Permanent Member of the UN Security Council the US has a special duty to spearhead these negotiations to a successful conclusion. The final two weeks provide a major opportunity for President Obama to lead the way in achieving this,” said Nossel.