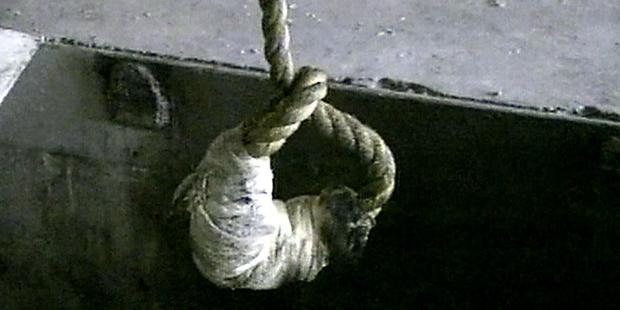 In the first half of 2012 alone, Iraq has executed at least 70 people, which is already more than the figure for all of last year.

Nearly 200 executions have been given the go-ahead in the Iraqi governorate of Anbar, in what Amnesty International called an alarming move.

The organization urged Iraqi authorities to commute all pending death sentences and impose a moratorium on executions with a view to abolishing the death penalty.

On Monday, the Iraqi Ministry of Interior’s website stated that the chief of police in the western Anbar governorate had announced a Court of Cassation decision to uphold 196 death sentences in the region.

It is unclear if the sentences have been ratified by the Iraqi presidency yet.

The announcement gave no timeline for carrying out the executions but expressed a hope that it would be soon.

After this alarming announcement, Iraqi authorities must move quickly to commute all death sentences and declare a moratorium on executions across the country, said Philip Luther, Middle East and North Africa Director at Amnesty International.

If the Iraqi authorities carry out these death sentences, they would nearly quadruple Iraq’s already shocking execution record so far this year.

In the first half of 2012 alone, Iraq has executed at least 70 people, which is already more than the figure for all of last year.

According to Amnesty International’s information, in 2011 a total of at least 68 people were executed in Iraq. Around the country, hundreds of others are believed to remain on death row.

The death penalty was suspended in Iraq after the US-led invasion in 2003 but restored in August 2004. Since then, hundreds of people have been sentenced to death and many have been executed.

Amnesty International opposes the death penalty the ultimate cruel, inhuman and degrading punishment? in all cases without exception, as a violation of the right to life.