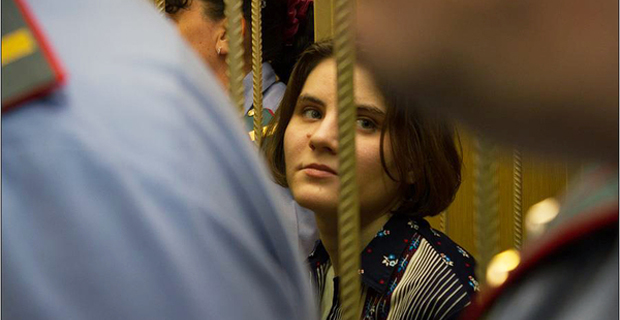 The decision by a Moscow court to give Ekaterina Samutsevich a suspended sentence and release her while upholding jail sentences against Maria Alekhina and Nadezhda Tolokonnikova is only a half-measure in achieving justice for the three members of feminist punk group Pussy Riot, Amnesty International said.

“Any decision that shortens the wrongful detention of the three women is welcome. But no-one should be fooled – justice has not been done today. The government has introduced numerous new restrictions to freedom of expression in recent months. As this decision demonstrates, Russia’s judiciary is unlikely to offer much protection to those who fall foul of them”, said David Diaz-Jogeix, Europe and Central Asia Deputy Programme Director.

“The three women should not have been prosecuted in the first place.  Maria Alekhina and Nadezhda Tolokonnikova should also be released immediately and unconditionally”, said David Diaz-Jogeix.

The organization considers the three convicted Pussy Riot members – Maria Alekhina, Ekaterina Samutsevich and Nadezhda Tolokonnikova - to be prisoners of conscience wrongfully prosecuted and convicted solely for the peaceful expression of their beliefs.