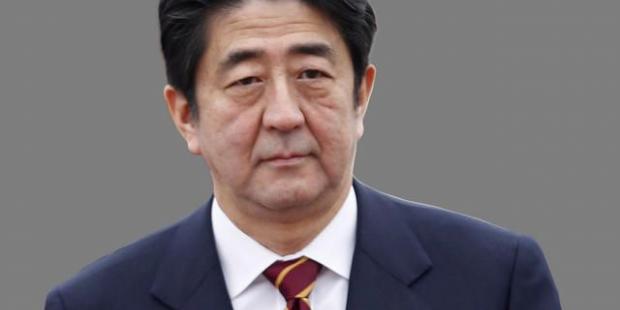 Japan's Prime Minister Shinzo Abe. Ten people were hanged in less than a year during his previous term in office. © AP

The executions are the first since the administration took office in December and raises fears that the pace of executions may increase under Prime Minister Abe’s term.

“These executions carried out under a shroud of secrecy are a callous act of premeditated killing. Japan appeared alarmingly merciless in its willingness to execute under Shinzo Abe’s previous stint as Prime Minister. The fear is that this marks the beginning of a new wave of cold-blooded killing by the State.  It raises serious questions whether such executions are carried out purely for political expediency.

“Rather than sign more death warrants we urge Justice Minister Sadakazu Tanigaki to step back and consider the facts. Over two thirds of countries in the world no longer use capital punishment disproving claims it is necessary.  Japan is among an isolated minority on this issue and we urge the Minister to take steps to initiate a public debate on the future use of the death penalty.”

Ten people were hanged in less than a year during Shinzo Abe’s previous time as Prime Minister between September 2006 and September 2007 – the highest rate under any Liberal Democratic Party rule. With current Justice Minister Sadakazu Tanigaki publicly expressing his support for the death penalty the concern is this may be surpassed.

The number of death row inmates, at one hundred and thirty, is one of the highest levels in Japan in half a century.  Amnesty International considers all these individuals to be at imminent [b1] risk of execution.

Prisoners are typically given a few hours’ notice before execution, but some may be given no warning at all. Their families are typically notified about the execution only after it has taken place.

Amnesty International opposes the death penalty in all cases without exception regardless of the nature of the crime, the characteristics of the offender or the method used by the state to carry out the execution. The death penalty violates the right to life and is the ultimate cruel, inhuman and degrading punishment.