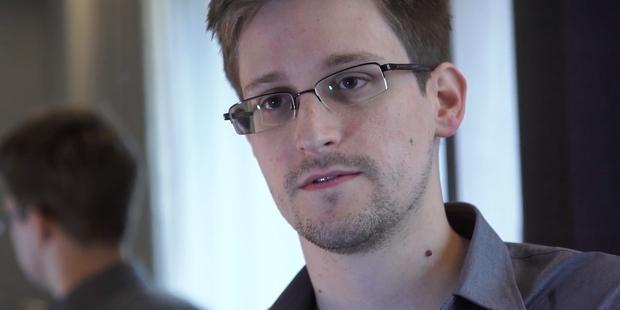 The US authorities must not prosecute anyone for disclosing information about the government’s human rights violations, Amnesty International said after Edward Snowden was charged under the Espionage Act.

The organization also believes that the National Security Agency (NSA) whistleblower could be at risk of ill-treatment if extradited to the USA.

"No one should be charged under any law for disclosing information of human rights violations by the US government. Such disclosures are protected under the rights to information and freedom of expression," said Widney Brown, Senior Director of International Law and Policy at Amnesty International.

"It appears he is being charged by the US government primarily for revealing its and other governments' unlawful actions that violate human rights.”

The former computer technician--who had also worked for the Central Intelligence Agency (CIA)--is on the run after exposing large-scale surveillance efforts within the USA and worldwide. On Saturday Snowden was charged with theft of government property, unauthorized communication of national defence information and communication of classified information with a third party.

He was reportedly last seen in Moscow on Monday and is allegedly headed for Ecuador, where he plans to seek asylum.

US officials--including Secretary of State John Kerry--have said the whistleblower has "betrayed his country".

Besides filing charges against Snowden, the US authorities have revoked his passport--which Amnesty International said interferes with his rights to freedom of movement and to seek asylum elsewhere.

According to media reports, Snowden aims to seek asylum in Ecuador, where he would not be at risk of extradition to the USA.

The organization noted that an individual cannot be extradited while they have an asylum claim under way in any country.

"Regardless of where Snowden ends up he has the right to seek asylum. For such a claim to succeed, he must demonstrate a well-founded fear of persecution. Even if such a claim failed, no country can return a person to another country where there is a substantial risk of ill-treatment," said Brown.

"His forced transfer to the USA would put him at great risk of human rights violations and must be challenged."