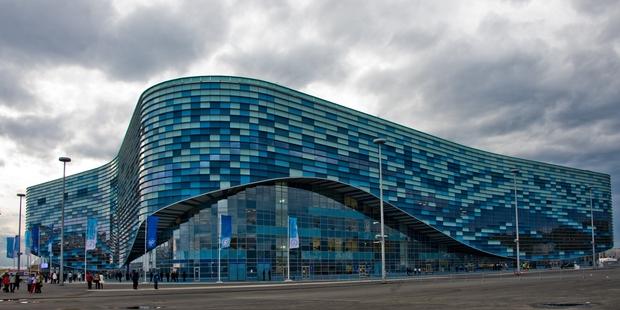 As the Olympic torch arrives in Moscow ahead of the 2014 Sochi Winter Olympics, Amnesty International is launching a worldwide campaign to highlight Russia’s increasingly deplorable human rights record.

"The Olympic flame can throw light on the human rights violations that the authorities would prefer to hide behind the celebratory decorations. It is important that all those with a stake in the Games are aware of restrictions placed by the Russian authorities on civil society and ordinary citizens, and use their influence to oppose them," said John Dalhuisen, Europe and Central Asia Programme Director.

With the arrival of the Olympic flame in Moscow and the start of its journey to Sochi on 7 October, hundreds of thousands of Amnesty International members will stage a series of events and protests worldwide.

Supporters from Toronto through to Puerto Rico, Warsaw, Paris, Brussels and Moscow are organizing vigils, flash mobs and pickets in public places and in front of Russian embassies to raise awareness about the range of violations to the rights to freedom of expression, association and peaceful assembly in Russia.

"The Olympic fanfare and spectacular ceremonies will not hide the fact that fundamental human rights are trampled over despite being explicitly guaranteed by the Russian Constitution and international human rights treaties to which Russia is party," said John Dalhuisen.

"The Russian authorities must not use the Olympic games being played on TV screens across the world as a smokescreen behind which they can abuse human rights across the country," said John Dalhuisen.

"Any attempts by the Russian authorities to use the Olympic Charter as a pretext to prevent individuals or activists engaging more generally in legitimate and peaceful demonstrations, would not only fall outside the prohibition envisaged in the Charter, but also violate standards on freedom of expression, association and assembly .

"The Olympic Charter prohibits demonstrations at Olympic sites, but such measures should be exercised only at the sporting sites and venues, and strictly for legitimate purposes. The Olympic Games are not a human rights-free zone. The Games are hosted by a city, but they are also effectively hosted by the country at large, and violation of fundamental human rights in this country, as we see it in Russia, is unacceptable and must immediately stop."

"Everybody who holds dear human rights, everybody with a stake in the Olympic Games, including those involved in organising and running them, should speak out over violations of the rights to freedom of expression, association and peaceful assembly."