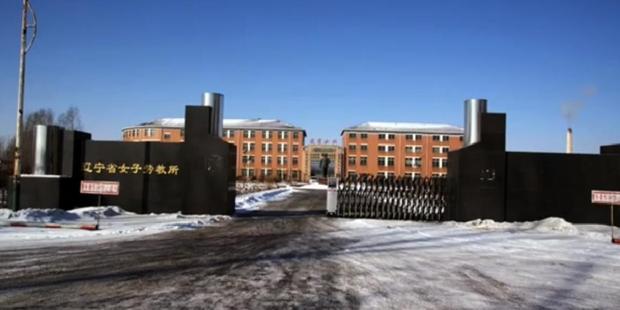 China's reported decision to abolish "re-education through labour" (RTL) camps nationwide will be little more than a cosmetic measure unless the authorities tackle the deeply entrenched abuses of the country’s overall detention system, Amnesty International.

"'Re-education through labour' camps are just one piece in the intricate network of arbitrary detention centres used by the Chinese government to punish individuals who exercise their human rights in ways the authorities find threatening," said Corinna-Barbara Francis, China researcher at Amnesty International.

"While abolishing the RTL system is a big step in the right direction, the reality is that the authorities are finding new ways to punish the same types of people, including sending them to other types of arbitrary detention, such as the so-called 'brain washing centres' and 'black jails'."

"Without a fundamental change in policies that drive the punishment and targeting of individuals such as petitioners, human rights activists and Falun Gong members, there is the very real risk that the Chinese authorities will abolish one system of arbitrary detention only to expand the use of others."

For years, the Chinese authorities have used a sprawling network of upwards of 300 RTL camps to detain hundreds of thousands of dissidents. Many individuals are sent multiple times to RTL and spend many years in these camps, without charge or trial.

China's state news agency Xinhua today broke the news about the plans to close the labour camps. Their abolition is part of a raft of reforms announced by China’s Communist Party, including gradually restricting the range of crimes subject to the death penalty.