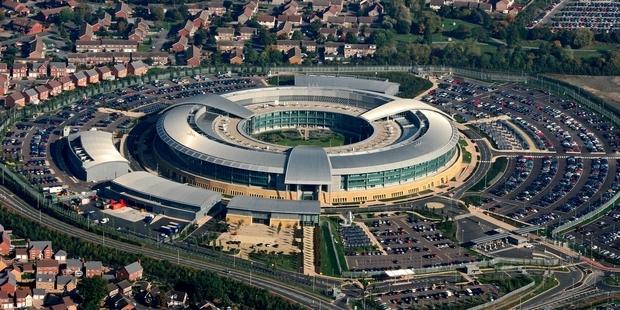 Amnesty International has issued a claim against the UK over concerns that its communications have been unlawfully accessed by the UK intelligence service GCHQ.(C) David Goddard/Getty Images

Amnesty International has today announced it has issued a claim against the UK over concerns that the organisation’s communications have been unlawfully accessed by the UK intelligence services.

In June disclosures made by the US whistle-blower Edward Snowden revealed that the US was routinely accessing the communications of millions of people through a previously secret programme, PRISM, run by the National Security Agency (NSA) which the UK authorities had access to.

It later emerged that the UK’s intelligence agency GCHQ may have also subjected people to blanket surveillance through its own secret programme called Tempora.

These revelations starkly exposed the huge gaps in the ability of the existing UK legal framework to keep pace with technological developments and therefore protect the human rights of those affected.

Amnesty believes that given the global and often highly sensitive nature of its work, it is highly likely that the organisation’s communications have been intercepted unlawfully by intelligence services both in the UK and US, as the content would be of interest to those agencies.

In light of this, Amnesty is issuing the claim in the Investigatory Powers Tribunal (IPT) arguing that the activities of the UK authorities are in breach of Article 8 (right to privacy) and Article 10 (right to freedom of expression) of the Human Rights Act 1998.

In the face of such secret and extensive programmes of mass surveillance the current legal framework governing surveillance in the UK is woefully inadequate and urgently needs reform.

As a global organisation working on many sensitive issues that would be of particular interest to security services in the US and UK, we are deeply troubled by the prospect that the communications of our staff may have been intercepted.

We should remember, however, that secret, mass surveillance programmes like PRISM and Tempora affect not just organisations like Amnesty International, but each and every one of us and our right to privacy.

IPT investigation should be public.

The IPT exists to review complaints about the conduct of the UK’s intelligence agencies. The investigative body is secretive; it determines its own procedures and often carries out its work behind closed doors. Amnesty has therefore requested that the IPT hold a public hearing into these claims.

It would be a ridiculous irony if the IPT’s examination into surveillance that has been carried out in secret, were itself totally secret.