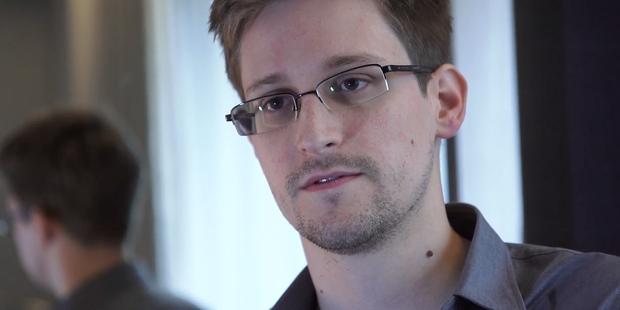 US whistleblower Edward Snowden has requested asylum in Brazil.(C) The Guardian via Getty Images

Brazil 's government should give full consideration to Edward Snowden'sclaim for asylum in the country, Amnesty International said today after the USwhistleblower offered to help a Brazilian spying probe and requested asylum.

Snowden said today in an "open letterto the Brazilian people", published on Facebook and in a Brazilian newspaper, that he wished to assist a government investigation intointelligence monitoring by his former employer the National Security Agency.

The former NSA agent, whose temporaryasylum in Russia is due to expire in August, added that he would not be able to help without "permanent political asylum".

Snowden's request for asylum in Brazil , made inJuly, has not yet been answered.

"Edward Snowden has every right to seek permanent asylum and the Brazilian authorities should respond to his initial asylum claim seriously," said Atila Roque, Brazil Director of Amnesty International.

"The claim must be considered in afair, unbiased and effective refugee determination procedure. It is his right to seek international protection, and it's also Brazil 's international obligationto review and decide on his request under the refugee convention."

Brazil 'sgovernment said today that his claim would not be considered until he has made a formal application.

"The Brazilian people, who sufferedpolitical persecution and mass surveillance during the years of dictatorship in the country, know all too well its abusive effects," said Atila Roque.

"Brazilians benefitted frominternational support at the time, and now the Brazilian authorities now have the opportunity to reciprocate by acting in solidarity with the victims of mass surveillance and in defence of human rights."

Based on publicly available information about Snowden, Amnesty International has stated that he is very likely to be in need of refugee protection or other form of international protection.

"The information he released was inthe public interest and shows the remarkably invasive extent of surveillance conducted by the United States ."

The information released by Edward Snowdenshows that the US governmenthas been carrying out mass surveillance of private communications in the USA and beyond.This constitutes a systematic violation of the right to privacy of millions of people worldwide.

“Edward Snowden is a whistleblower who hasdisclosed an unlawful global digital surveillance programme that has violated the right to privacy of millions of people. As such, he has grounds to seek asylum abroad out of well-founded fears the USA would persecute him for hisactions” said Atila Roque.