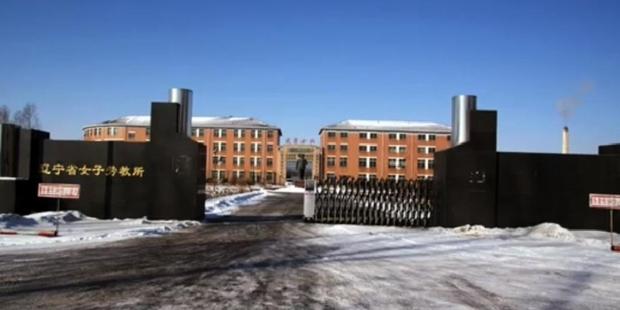 On 15 November 2013, China announced the decision to abolish the long-standing RTL system, which for decades has been used to arbitrarily detain hundreds of thousands of people without charge or trial.

The “re-education” process often subjected those detained for political, religious or personal beliefs and activities to torture to make them renounce their beliefs and cease these activities.

However, Amnesty International’s research shows that the authorities are increasingly using other channels to punish the same types of individuals.

Old RTL camps are often re-tooled, sometimes with a simple name change. Some have re-opened, or simply been re-labelled as drug rehabilitation centres, so-called “drug RTLs”. Most offer very little in the form of drug rehabilitation and operate virtually identically to RTL camps – where detainees can be held for years of harsh forced labour and ill-treatment.

The authorities have also expanded the use of “brainwashing centres” – sometimes officially known as “legal education classes” – designed primarily as places where Falun Gong practitioners are coerced into renouncing their beliefs, often through torture and other ill-treatment.

And they have made increasing use of so-called “black jails” – unofficial detention facilities, often set up in seemingly random places like hotels or abandoned buildings, to incarcerate petitioners.

These jails have no legal basis in Chinese laws and authorities continue to deny their existence, leaving detainees potentially even more at risk of human rights violations than in the RTL system.

Torture is rampant in both “black jails” and “brainwashing centres”.

RTL detainees told Amnesty International how they were severely beaten, sometimes with electric batons, denied food, subjected to simulated drowning, injected with unknown drugs and subjected to the “rack” torture.

Zhang Lianying, 52, was sent three times to a RTL camp for refusing to give up her religious beliefs. At the notorious Masanjia RTL camp she was subjected to “rack” torture over 20 times for days at a time. She often had to endure this torture naked, and was not fed, allowed to drink, sleep or go to the bathroom during the entire time.

Other detainees described being put through mental torture, with officials telling them they were responsible for the end of their marriages, and threatening persecution of their relatives and denying them family visits unless they “confessed”. Detainees were also forced to discipline and “re-educate” other detainees.

“Many detainees, who had spent years in RTL camps, are now being sent directly to ’black jails’, ’brainwashing centres’ or drug RTLs because they continue to refuse to give up their rights or beliefs,” said Corinna-Barbara Francis.

“The Chinese authorities must immediately end all forms of arbitrary detention, and ensure that laws protecting detainees are brought in line with international human rights standards.

“There needs to be a fundamental change in the policies that are at the root of the repression and which strip detainees of their most basic rights. As long as those are in place, the Chinese authorities will simply find new ways to punish individuals they see as a threat.”