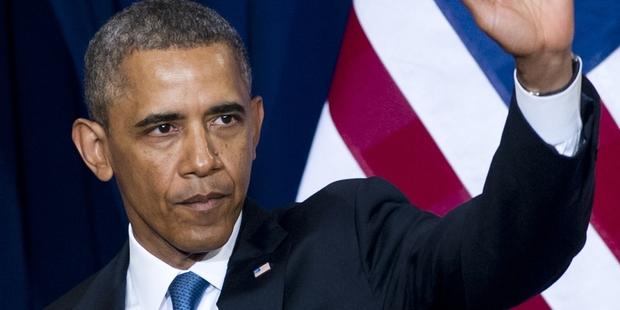 “The big picture takeaway from today's speech is that the right to privacy remains under grave threat both here at home and around the world. President Obama’s recognition of the need to safeguard the privacy of people around the world is significant, but insufficient to end serious global concern over mass surveillance, which by its very nature constitutes abuse.

“President Obama took welcome steps to increase transparency, institute additional safeguards for citizens and non-citizens alike, and restrain his administration’s bulk collection of some types of information. However, he failed to acknowledge the abusive nature of mass surveillance or put international human rights standards at the center of U.S. policy.

“President Obama’s surveillance adjustments will be remembered as music on the Titanic unless his administration adopts deeper reforms.

“The President’s recognition of the need to restrain surveillance of people around the world, while welcome, falls short of what’s needed to protect the right to privacy and prevent targeting of people based on their beliefs or background. Furthermore, executive Order 12333 – which may permit a President to authorize additional surveillance programs without judicial review -- remains a potential blank check for abuse.

“Shifting the storage of information does not address the fundamental problem: the collection of mass personal data in the first place. Even if additional checks are put in place, ordinary people remain at risk of secret rulings by a secret court, and national security letters still evade judicial review.

“To protect privacy and ensure security, the Obama administration and Congress should put human rights principles at the center of surveillance reform. Human rights safeguards allow for lawful, effective surveillance while protecting against unchecked executive power. “