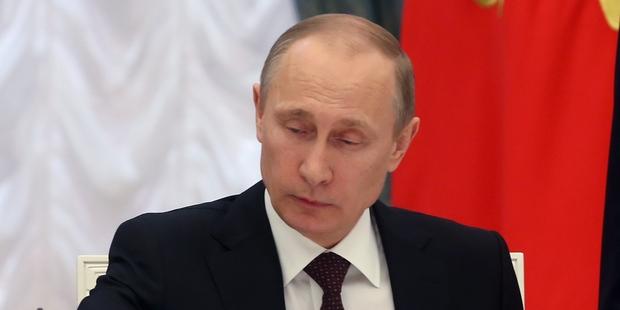 Today’s decision by the St Petersburg City Court to deny the appeal of a prominent Russian non-governmental organization (NGO) against a previous court order to register as a “foreign agent” is a legal assault on the whole of civil society in Russia, Amnesty International said.

Anti-Discrimination Centre Memorial, an important human rights NGO working on behalf of victims of racism and xenophobia in Russia, decided to close down its activities in Russia rather than wear the label of a “foreign agent” or risk the criminal prosecution of its leader for failing to register.

“The court had two options, and its choice was not in favour of justice and human rights. Its disheartening decision is in line with the prevailing tendency promoted by the Russian government to stamp its authority on any civil society activity. It sets a dangerous precedent which could be used against other NGOs,” said Sergei Nikitin, Director of Amnesty International’s Moscow office.

The persecution of ADC Memorial started more than a year ago when the Prosecutor’s Office referred to its report, Roma, migrants and activists: the victims of police abuse, submitted to the UN Committee Against Torture (CAT) in November 2012, as evidence of ADC Memorial being involved in “political activity” and hence, violating Russia’s newly adopted law by failing to register as a “foreign agent”.

The NGO successfully resisted two court cases brought against it by the Prosecutor’s Office, in May and July 2013. However, on 12 December 2013 a court in St Petersburg found in favour of the Prosecutor’s Office’s new request to recognize all of ADC Memorial’s activities as “political” and compel it to register as a “foreign agent”.

“The court proceedings were not objective. Our arguments were not considered. Our lawyers were interrupted time and again while the prosecution was given a free rein.”

The “foreign agents” law, introduced more than a year ago, gives the Russian authorities the power to impose hefty fines and severe administrative penalties on organizations which receive foreign funding and engage in loosely defined “political activities” but fail to register as “an organization performing the functions of a foreign agent”.

The court decision against ADC Memorial comes the same day as Russia’s Constitutional Court ruled that the “foreign agents law” is in line with the country’s Constitution. A number of NGOs and the Human Rights Ombudsman Vladimir Lukin had challenged the law on the grounds that it violates the rights to freedom of expression and association, both of which are purportedly protected under Russia’s Constitution.