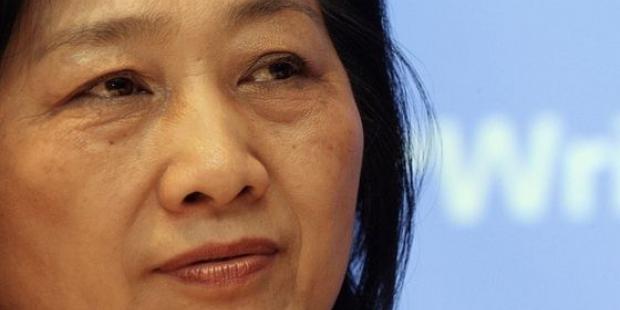 The Chinese authorities are using trumped-up charges to target a prominent journalist who has been detained for disclosing state secrets, said Amnesty International.

Gao Yu, 70, is accused of sharing a ‘secret’ document with editors of a foreign website in August last year, Chinese state media reported on Thursday.

“Gao is the latest victim of China’s vaguely worded and arbitrary state secret laws which the authorities repeatedly use as a smokescreen to target activists,” said Anu Kultalahti, China Researcher at Amnesty International.

Gao is an outspoken campaigner for victims of the 1989 Tiananmen crackdown. The past week has seen several prominent activists arrested ahead of the 25th anniversary of the crackdown on 4 June. “The timing of Gao’s detention is highly dubious and raises serious questions as to the authorities’ true motives,” said Kultalahti.

Gao’s friends became concerned for her whereabouts when she failed to turn up to an event to commemorate the Tiananmen crackdown. State media have since confirmed that she was detained on 24 April.

According to media reports, Gao is accused of sharing a Communist Party ideological paper known as Document No. 9. Freedom of the press and freedom of thought all come under severe attack in the paper.

“The information contained in Document No. 9 in no way merits being classified as a state secret. If Gao is being held for sharing this document she must be immediately released,” said Kultalahti.

On Thursday morning, China’s state television, CCTV, broadcast a confession from Gao, with her face blurred out.

Her son, Zhao Meng, has not been heard from since 24 April and may be being held as leverage against his mother.

“The TV confession proves nothing, and is likely to have been made under duress. Such a confession negates any chance of a fair trial,” said Kultalahti.

China’s vaguely worded state secret laws should be revised to include a clear and concise definition of state secrets, to ensure that punishment is only levied for actual harm to a legitimate national security interest and to eliminate retroactive classification of information. These laws have too often been used to punish activists for the legitimate exercise of their rights.