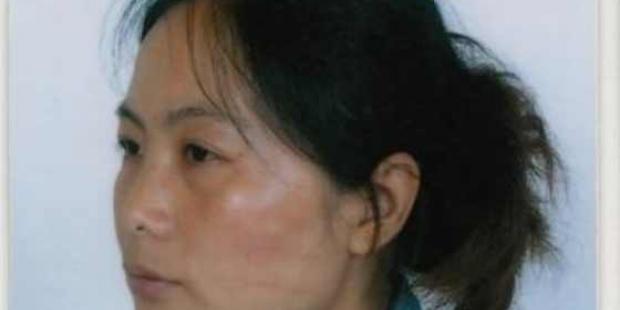 Li Yan, who killed her husband after suffering months of domestic violence, has had her death sentence overturned by China's Supreme People's Court.(C)Private

The decision by China’s Supreme People’s Court to overturn the death sentence of a woman convicted of killing her husband after suffering months of domestic abuse, highlights the urgent need for the authorities to do more to prevent violence against women, said Amnesty International.

Li Yan, 43, from Sichuan province in Southwest China was sentenced to death in August 2011 for the murder of her abusive husband, Tan Yong, in late 2010. Li Yan’s brother received news that the Supreme Court sent the case back to the Sichuan Provincial High People’s Court for a retrial in May.

"Justice was never going to be served by executing Li Yan. The decision by the Supreme Court to overturn her death sentence is significant and the right course of action," said William Nee, China Researcher at Amnesty International.

"Li’s case has shone a spotlight on the need for the Chinese authorities to do more to prevent violence against women. They are obliged to properly investigate all such claims of abuse and prosecute those responsible. Had the authorities protected Li, as they are required to under international law, this tragic outcome could have been avoided.”

The prolonged violence Li suffered at the hands of her husband began not long after the couple were married in early 2009. Tan frequently beat and brutalized his wife. He cut off one of her fingers, stubbed cigarettes out on her face and during the freezing Sichuan winters locked her outside on the balcony of their apartment for several hours with little clothing.

Li contacted the authorities, including the police, on several occasions to seek protection and required hospital treatment after one attack. The police took pictures of Li’s injuries after one beating but no action was taken.

“Any retrial must fully consider the evidence of the sustained abuse Li suffered, which was overlooked during the first trial. The Court must not impose the death sentence this time,” said William Nee.

Amnesty International opposes the death penalty in all cases without exception regardless of the nature of the crime, the characteristics of the offender or the method used by the state to carry out the execution.