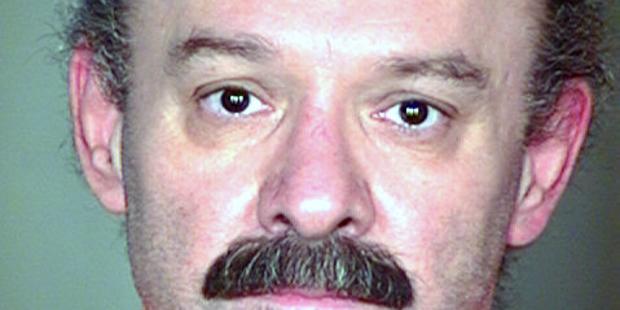 Joseph Wood was executed in Arizona yesterday.(C)EPA/Arizona Department of Correction

The prolonged execution of a prisoner in Arizona yesterday represents another wake-up call for authorities in the USA to abolish the death penalty, said Amnesty International.

“How many more times do officials need to be reminded of the myth of the ‘humane execution’ before they give up on their experiment with judicial killing?” asked Rob Freer, Amnesty International Researcher on the USA.

At least three executions have not gone according to plan in the USA this year alone.

Amnesty International does not believe that there is any such thing as a humane execution, or that the cruelty of the death penalty is confined to what goes on in the death chamber.

Holding someone under a threat of death – for years or even decades – can hardly be described as the conduct of a state adopting a progressive approach to criminal justice or human rights.

“However the state chooses to kill the prisoner – and whether the execution goes according to plan or not – does not change the fact that this is a punishment incompatible with fundamental human rights principles,” said Rob Freer.

The death penalty in the USA is riddled with arbitrariness, discrimination and error. In recent years, death penalty states in the USA have faced problems obtaining drugs for lethal injection and have resorted to questionable sources and secrecy in seeking to continue judicial killing by this method.

The execution of Joseph Wood, who was convicted of the 1989 murder of his former girlfriend and her father, began at 1.52pm on 23 July.

The process took so long that his lawyers had time to file an emergency motion in federal court in an attempt to have it stopped while the prisoner was still alive. The judge had not responded by the time Wood was pronounced dead around 3.49pm. The judge has since ordered the state to preserve all physical evidence relate to Wood’s body.

Arizona’s Governor, Janice Brewer, issued a statement emphasising that the execution was “lawful” and suggesting that Wood “did not suffer”, but ordered a review of why the execution took so long.

To date, 140 countries have abolished the death penalty in law or practice. The USA is approaching its 1400th execution since resuming judicial killing under revised capital statutes in 1977. Five US states have legislated to abolish the death penalty since 2007.