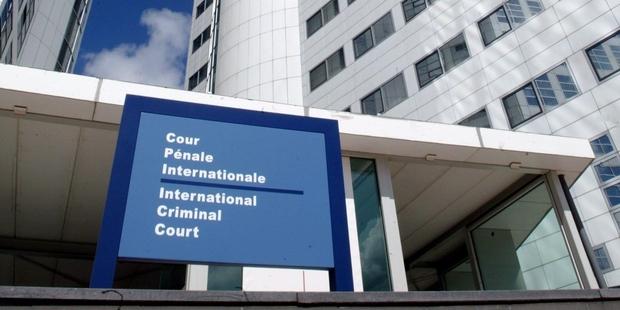 The UN Security Council, the Palestinian Authority and Israel must do everything within their power to enable the International Criminal Court (ICC) to bring to justice those responsible for committing war crimes and crimes against humanity in the current and past Israeli-Palestinian conflicts, said Amnesty International.

Since 8 July, more than 1,400 Palestinians have been killed in the ongoing hostilities. According to the UN, the majority of those killed have been Palestinian civilians, including at least 252 children. Three civilians in Israel have been killed by indiscriminate rockets or mortars fired from Gaza, and 61 Israeli soldiers have also been killed. There is mounting evidence that war crimes have been committed by all parties.

Over several decades, Amnesty International has collected compelling evidence of war crimes and other crimes under international law committed by Israel, Hamas and Palestinian armed groups, but perpetrators on both sides continue to enjoy impunity.

“Ongoing injustice for victims of war crimes and crimes against humanity is a shame that hangs heavy on the world. Once again the international community has done little more than wring its hands over the latest hostilities,” said Salil Shetty, Amnesty International’s Secretary General.

In an open letter to the UN Security Council published today, Amnesty International urges its members to take immediate steps to refer the situation in Israel and the Occupied Palestinian Territories to the Prosecutor of the ICC, among other actions, including imposing a comprehensive arms embargo, to address the crisis.

The UN Security Council has repeatedly failed to take effective action to respond to violations in Israel and the Occupied Palestinian Territories or hold perpetrators accountable, in large part because of opposition from the USA, which has repeatedly vetoed resolutions critical of Israel. On some occasions the USA has been the sole voice against all other members of the Council.

Amnesty International is also calling on both the Palestinian and Israeli authorities to support a Security Council referral, and take other measures that would allow the ICC to step in and ensure their co-operation with the Court.

In particular, the organization calls on the Palestinian Authority to submit a declaration accepting the ICC’s jurisdiction over crimes under international law committed since 1 July 2002, when the Court was established. Amnesty International also calls on the Palestinian Authority to become a party to the Rome Statute, the treaty that established the ICC.

In recent days senior Palestinian officials have announced an intention to join the ICC.

Amnesty International is also urging Israel to accede to the Rome Statute and issue a declaration accepting ICC jurisdiction over crimes committed since July 2002 to ensure justice for Israeli victims of war crimes and crimes against humanity. Israel participated in the negotiations leading to the ICC’s establishment but in 2002 stated that it would not ratify its Statute.

“It is high time that Israel reconsiders its opposition to the ICC and commits to the rule of law and the fight against impunity,” said Salil Shetty.