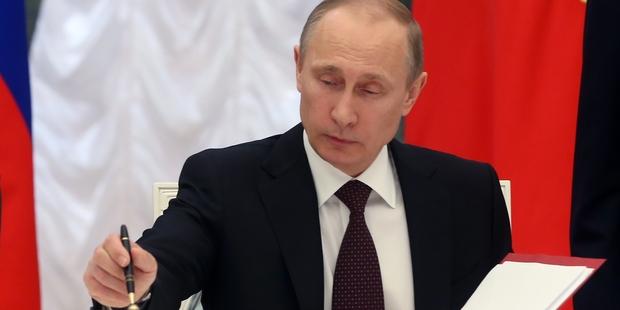 Russia’s official branding of a civil society organization as a “foreign agent”, an expression akin to “spying”, for speaking out on Ukraine is a sign of the country’s determination to suppress any information about its military activities there, Amnesty International said.

On 28 August, the Russian Ministry of Justice added the NGO “Soldiers’ Mothers of St. Petersburg” to its official list of “foreign agents” under the 2012 law.

The decision came after its leader, Ella Polyakova, spoke publicly about the alleged death of Russian soldiers fighting in Ukraine against the Ukrainian forces.

Her organization compiled a list of some 100 Russian soldiers allegedly killed in Ukraine and a further 300 wounded, and demanded investigation into these allegations. The Kremlin denies sending troops to Ukraine and any direct Russian involvement in what it insists is Ukraine’s internal conflict.

“The timing of this decision indicates that the Kremlin is determined to muzzle its critics and keep a strong lid on any information which suggests that Russia plays a direct part in the conflict in Ukraine, although evidence to the contrary is mounting every day. The message is clear: if you dare to speak out, there will be serious reprisals,” said Sergei Nikitin, Amnesty International's Moscow Office Director.

Soldiers’ Mothers of St. Petersburg will contest the decision in court.

Ella Polyakova insists that the NGO does not receive any foreign funding. This, according to the law, is the necessary attribute of a “foreign agent”. The other necessary attribute is participation in political activities. According to the government, the NGOs’ political activities consist of “holding public meetings” and “forming public opinion”.

Another NGO, the Institute for the Development of Freedom of Information, also known for its independent position and critical pronouncements, was added to the “foreign agent register” on the same day.

Russia’s so-called “foreign agent’s law” was passed in June 2012 and came into force in November 2012. It was changed earlier this year giving new powers to the Ministry of Justice to add NGOs to the register of “foreign agents” without their consent and without the need to go through lengthy court hearings as had been the case until recently.

Hundreds of NGOs in Russia have experienced unannounced “inspections” by the authorities since the law was enacted; several have been heavily fined for refusing to brand themselves “foreign agents”, and some forced to close down. Twelve independent NGOs have now been added to the register against their will, in the course of less than three months.