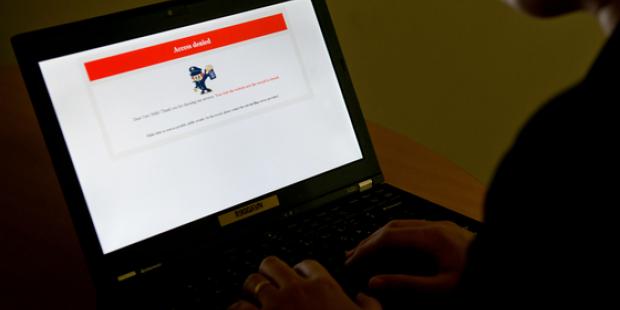 The Chinese government’s increasing efforts to influence global cyberspace rules is a further sign that internet freedom is under a sustained attack, said Amnesty International, ahead of China’s first World Internet Conference.

The event, which takes place in the eastern Zhejiang province, between 19 -21 November, brings together senior Chinese officials and global web leaders to discuss the future of the internet. It is seen by many internet experts as part of China’s attempt to have a greater say in the rules that govern the web.

Internet freedom is under attack by governments across the world. Now China appears eager to promote its own domestic internet rules as a model for global regulation. This should send a chill down the spine of anyone that values online freedom,” said William Nee, China researcher at Amnesty International.

China’s internet model is one of extreme control and suppression. The authorities use an army of censors to target individuals and imprison many activists solely for exercising their right to free expression online.

Since President Xi came to power, hundreds of people have been detained solely for expressing their views online. The authorities continue to abuse criminal law to suppress freedom of expression, including by detaining and imprisoning activists for online posts that fall foul of the censors.

Many members of the New Citizens Movement, a loose network of activists which aims to promote government transparency and expose corruption have been arrested in part due to the photos and opinions that they have posted online.

In September, Ilham Tohti, a prominent Uighur scholar and founder of the website “Uighur Online”, was sentenced to life imprisonment for “separatism”. Articles from his website were the main evidence cited by the authorities.

Scores of phrases are censored on social media including any mention of the 1989 Tiananmen Square crackdown or the ongoing pro-democracy protests in Hong Kong.

The internet has proved invaluable to the development of human rights – revolutionizing access to information and improving transparency and accountability.

However, internet freedom continues to be undermined by governments across the world. Authorities are increasingly using web technology to crack down on freedom of expression, censor information on human rights violations and carry out indiscriminate mass surveillance in the name of security, often in collaboration with corporations.

The US and UK governments have undermined online freedoms with the indiscriminate mass surveillance programmes run by the National Security Agency (NSA) and General Communications Headquarters (GCHQ) which are invading privacy globally.

Companies based in western countries such as the UK, Germany and Italy are exporting software that allows governments to access the computers of human rights activists, bloggers and journalists and could lead to the persecution of individuals targeted.