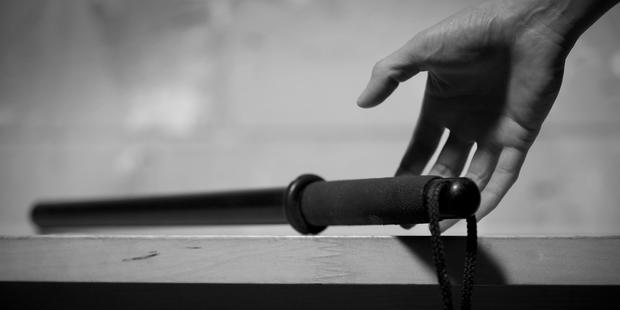 Anyone arrested on suspicion of criminal activity in the Philippines risks being tortured or ill-treated in police custody.(C)Amnesty International

The Philippine Senate’s decision to open an inquiry today into widespread police torture in the country is a promising development in the battle against impunity, Amnesty International said.

The Senate Committee on Justice and Human Rights passed the resolution opening the inquiry in response to evidence contained in an Amnesty International report, Above the Law: Police Torture in the Philippines, which launched in Manila earlier today. The report found that police have tortured hundreds of detainees with total impunity.

“The government’s next step should be two truly independent systems, one for monitoring places of detention and one unified and effective institution to investigate and prosecute police abuse.”

The police force itself tried to play down its failures, citing an incorrect figure to understate the number of torture complaints made to the Philippine Commission for Human Rights in 2013.

A Philippine National Police press release said the Commission had received only six complaints in 2013 when the correct figure is 75.

“Whatever figure the police want to use, this is only the tip of the iceberg - everything we are seeing suggests the real figure is far higher. Most people are too frightened to report torture for fear of reprisals and that is an important part of problem,” said Salil Shetty.

“The real figure to focus on is zero - in the five years since the Anti-Torture Act, there have been zero convictions for torture. The government needs to move from zero convictions to zero tolerance.”

The police press release even misrepresented Amnesty International’s view of the police’s human rights practices while completely failing to address any of the 55 torture cases presented in the report.
“Our pleasant surprise at the swift response to our report from one branch of the government has been marred by the police’s attempt to present an alternate reality,” said Salil Shetty.

“The police need to recognize and condemn the torturers within their ranks if they are to have any hope of stamping this grave abuse out.”