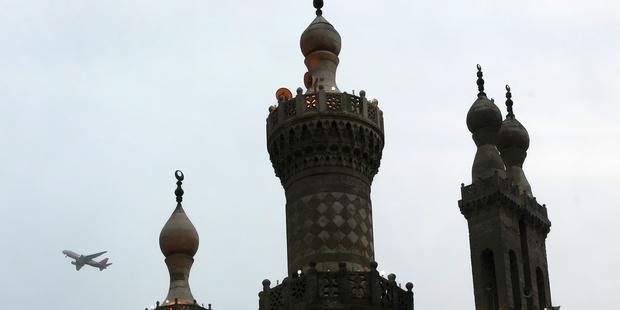 36 Refugees from Syria were then taken by bus to Cairo airport and returned by plane. (C) MAHMUD HAMS/AFP/Getty Images

36 refugees from Syria, many of Palestinian origin, have been deported to Syria today, according to information received by Amnesty International.

Amnesty International has been told that the group was arrested in September while they were trying to get to Europe by boat from Egypt. They were taken to the Rashid police station, in the Beheira governorate, where they were detained for 13 days.

Local Egyptian activists told Amnesty International that late last night the refugees were forced to sign a document saying they are willing to go back to Syria. They were then taken by bus to Cairo airport and returned by plane.

Hundreds of refugees from Syria have been arrested while trying to go to European countries and many remain detained. This includes two unaccompanied minors, aged 15 and 16, who are currently in Rashid police station where they are at risk of deportation.