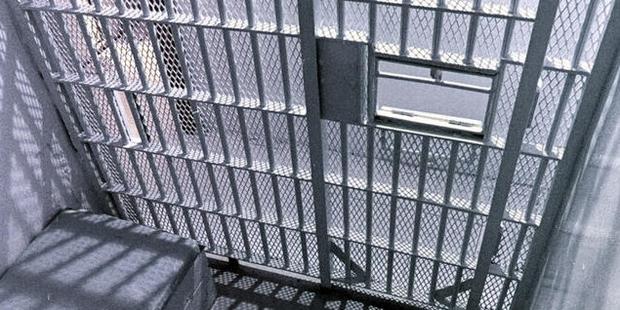 World leaders at the Geneva II peace conference on Syria must demand full access to investigate allegations that 11,000 people have been tortured and killed while in detention in the country and monitor conditions in detention, said Amnesty International.

A report by former war crimes prosecutors and forensic experts is based on documents and thousands of still images of what appear to be the bodies of dead prisoners. The material was smuggled out of the country by a defected military police photographer. The photographs cover the period from the start of the uprising in 2011 until August 2013.

“The Geneva II peace conference must treat this as an absolute priority. Concrete steps must be taken to respond to the scale of the horrific human rights situation in detention centres and the country in general,” said Philip Luther, Amnesty International’s Middle East and North Africa Director.

“World leaders must demand that the Commission of Inquiry and other human rights bodies be granted immediate access to all places of detention – formal and informal – in Syria.

“The allegations are consistent with aspects of Amnesty International’s own research into torture and enforced disappearance by the Syrian government and must be taken seriously.

“If confirmed, these would be crimes against humanity committed on a staggering scale. It certainly raises the question once again why the Security Council has not yet referred the situation in Syria to the Prosecutor of the International Criminal Court.

The document, entitled A Report into the credibility of certain evidence with regard to Torture and Execution of Persons Incarcerated by the current Syrian Regime, says that approximately 55,000 images of some 11,000 people have been made available outside Syria.

One of the report’s authors told UK newspaper The Guardian that the evidence “documented industrial-scale killing”.

The images were smuggled out of Syria by a defected military police photographer, referred to only as Caesar, who said that he photographed up to 50 bodies a day to allow death certificates to be produced and to confirm that the executions had been carried out.

“The report raises serious concerns over the safety of the thousands of individuals, including peaceful activists, currently held in state-run detention centres and those subjected to enforced disappearance,” said Philip Luther.

“Geneva II must demand the disclosure of the whereabouts and fate of all persons subjected to enforced disappearance, secret detention or abductions, including civilians, soldiers, fighters and suspected informers.

”The Syrian government must treat all detainees humanely and must immediately and unconditionally release all peaceful activists held solely for exercising their rights to freedom of expression, assembly and association. Anyone deprived of their liberty must be given immediate access to their family, lawyers and medical attention.”