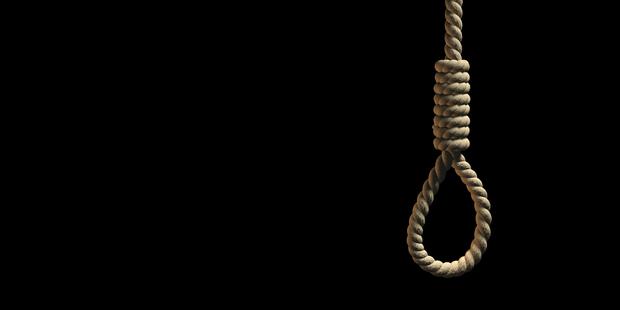 Amnesty International today warned of grave flaws in Egypt's criminal justice system after a court in El Minya, Upper Egypt, confirmed death sentences for 37 people and imposed terms of life imprisonment to 491 in one case, and ruled that 683 individuals should be sentenced to death in another.

Today’s decisions once again expose how arbitrary and selective Egypt’s criminal justice system has become. The court has displayed a complete contempt for the most basic principles of a fair trial and has utterly destroyed its credibility.

The verdict must not be allowed to stand – the convictions of the 37 sentenced to death and 491 sentenced to life in prison must be quashed and fair retrials with no possibility of the death penalty must be ordered immediately for all the defendants.

All 528 defendants were facing charges in connection with an attack on a police station in August 2013 and belonging to the banned Muslim Brotherhood movement. The verdicts in their cases come after a grossly unfair trial in which the judge did not review evidence or allow the defence to cross-examine witnesses.

Today, the court also referred 683 defendants, including Mohamed Badie, the Supreme Guide of the Muslim Brotherhood, in a separate case involving political violence to Egypt’s Grand Mufti – who under Egyptian law must review all death sentences before the court formally imposes them. They were accused of murder, attempted murder, burning Adwa Police Station, belonging to a banned group and participating in a gathering of more than five persons with the intention of committing the above mentioned crimes. This trial also was fundamentally unfair, as reported by an Amnesty International delegate who attended the trial.

Amnesty International opposes the death penalty in all circumstances and considers it to be the ultimate cruel, degrading and inhuman punishment.

None of the defendants in either case was brought to court.