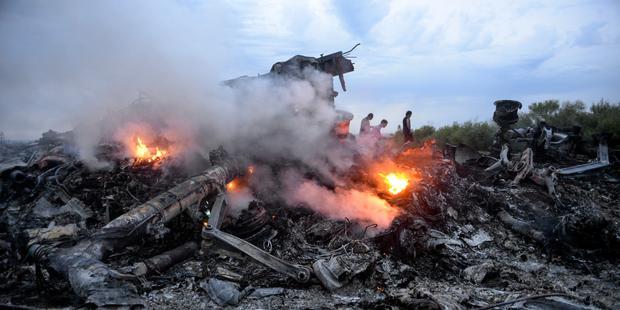 The death of nearly 300 people on board a Malaysian Airlines civilian passenger jet, which came down yesterday in an area of intense conflict in eastern Ukraine, must be immediately, impartially and effectively investigated, said Amnesty International.

All sides in the conflict must cooperate to establish the causes of the tragic incident.

“It is imperative that an on-site investigation is urgently carried out by independent international experts with the full cooperation of both parties to the conflict, including both the authorities of Ukraine and the separatist armed groups,” said Denis Krivosheev, Deputy Director of the Europe and Central Asia Programme at Amnesty International.

Amnesty International’s call comes a week after it published a report documenting cases of abduction and torture and ill-treatment against international observers, journalists and civilians in the region of eastern Ukraine where the plane came down. The crash site is in an area currently under the control of pro-Russian separatist armed groups.

“Given the current situation in this particular part of Ukraine, the investigation will be challenging. In order for any inquiry to be meaningful, all sides in the conflict must ensure investigators have full and unimpeded access to the crash site and guarantee their personal security,” said Denis Krivosheev.
“The probe must look into all credible allegations against both the Ukrainian and the separatist armed groups. It must answer all relevant questions and the findings must be reported in the spirit of full transparency.”