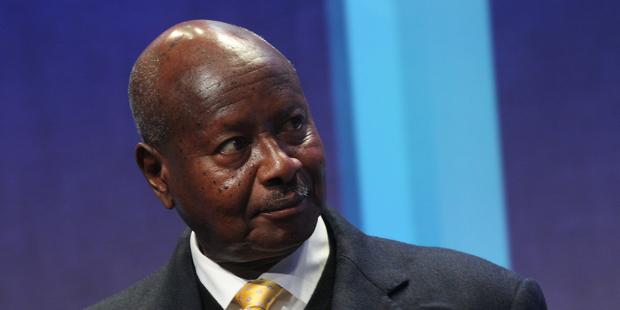 President Museveni has just signed the Anti-Homosexuality Bill into law. It is a draconian and damaging piece of legislation, Amnesty International said today.

“This deeply offensive piece of legislation is an affront to the human rights of all Ugandans and should never have got this far,” said Michelle Kagari, Deputy Regional Director, Amnesty “This legislation will institutionalize hatred and discrimination against lesbian, gay, bisexual, transgender and intersex people in Uganda. Its passage into law signals a very grave episode in the nation’s history.”

“The Anti-Homosexuality Bill will further criminalize consensual sexual activity between adults of the same sex, with some offences carrying life imprisonment. It also includes offences such as ‘promotion of homosexuality’, which will directly impact human rights defenders and healthcare providers. It makes a mockery of the rights enshrined in the Ugandan constitution.”

Uganda has made important progress on human rights in recent years, including criminalizing torture, but this Bill is a giant step backwards.