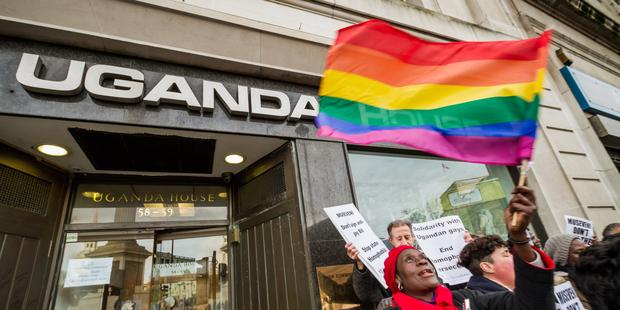 Uganda's Constitutional Court today ruled that the Act was "null and void" as not enough representatives were in the room for the vote when it was passed by parliament in December 2013.

The striking-down of the Act is a step towards stopping state-sponsored discrimination in its tracks.

It is a significant victory for Ugandan activists who have campaigned against this law. Since it was first being floated in 2009, these activists have often put their safety on the line to ensure that Ugandan law upholds human rights principles.

We now hope that this step forward translates into real improvements in the lives of LGBTI (lesbian, gay, bisexual, transgender, and intersex) people in Uganda, who have been trapped in a vicious circle of discrimination, threats, abuse and injustice for too long.”

Many lost their jobs, were left homeless or were effectively forced to flee the country.

The Ugandan Penal Code already prohibits ‘carnal knowledge against the order of nature’, which is punishable with life imprisonment.