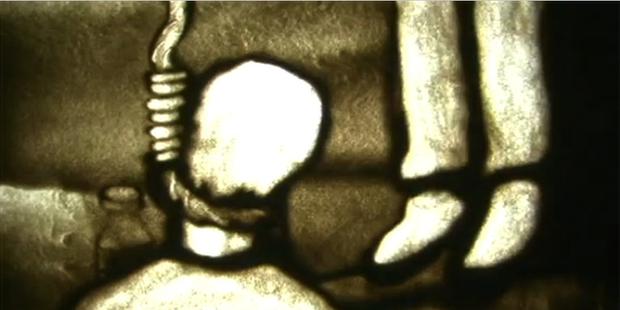 Meriam Yehya Ibrahim, a Christian Sudanese, was convicted on charges of 'apostasy' by a Khartoum court on Sunday and was given three days to recant.(C)Amnesty International

The decision of a Sudanese court to sentence a heavily pregnant Sudanese Christian woman to death by hanging for ‘apostasy’, and to flogging for ‘adultery’, is truly abhorrent said Amnesty International today.

Meriam Yehya Ibrahim is eight months pregnant and currently in detention with her 20-month-old son. Her death sentence was handed down this morning after she refused to recant her religion.

“The fact that a woman has been sentenced to death for her religious choice, and to flogging for being married to a man of an allegedly different religion is appalling and abhorrent. Adultery and apostasy are acts which should not be considered crimes at all. It is flagrant breach of international human rights law,” said Manar Idriss, Amnesty International’s Sudan researcher.

“Amnesty International believes that Meriam is a prisoner of conscience, convicted solely because of her religious beliefs and identity, and must be released immediately and unconditionally. The right to freedom of thought, conscience and religion, which includes the freedom to hold beliefs, is far-reaching and profound; it encompasses freedom of thought on all matters, personal conviction and the commitment to religion or belief.”