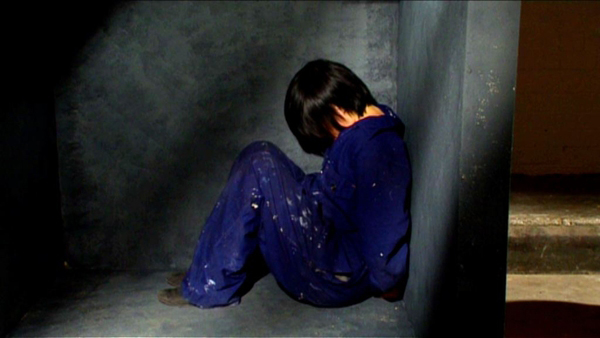 “The gruesome reality of life in North Korea is laid bare in the Commission’s comprehensive report. The gravity and nature of human rights violations are off the scale,” said Roseann Rife, East Asia Research Director at Amnesty International.

The UN Commission of Inquiry on human rights in North Korea – tasked with investigating grave, systemic and widespread human rights violations in the country – published its final report on Monday.

It found that crimes against humanity have been committed by North Korea, with people sent to political prison camps, tortured and sometimes executed without trial.

“The UN Security Council and the Human Rights Council should seize this opportunity and use their power and influence to ensure the North Korean government acts on the Commission’s findings, The people of North Korea deserve no less,” said Rife.

A referral by the UN Security Council to the International Criminal Court or the establishment of an ad hoc tribunal were two options outlined by the UN Commission to ensure those responsible for crimes against humanity are held to account.

“The international community cannot afford to sit idly by, as these incomprehensible crimes are perpetrated. The Commission’s findings reinforce the need for the UN Security Council to raise human rights alongside security and peace when it comes to North Korea,” said Rife.

The Commission urged North Korea to acknowledge that human rights violations are taking place including the vast network of political prison camps.

Other recommendations in the 372-page report included urging China and other governments to end the repatriation of individuals to North Korea.

In December 2013, Amnesty International published satellite images showing the on-going development of two of North Korea’s largest political prison camps. The evidence was shared with the UN Commission of Inquiry.

Hundreds of thousands of people – including children – are detained in political prison camps and other detention facilities in North Korea.

Many of those have not committed any crime but are merely family members of those deemed guilty of serious political crimes. They are detained as a form of collective punishment, “guilt-by-association.”

Nearly a million North Koreans have starved to death since the 1990s. The country’s famines and food crises have been largely invisible because of political controls, including restrictions on the movement of both North Koreans and staff of international humanitarian agencies, and the near-total suppression of freedom of expression, information and association.