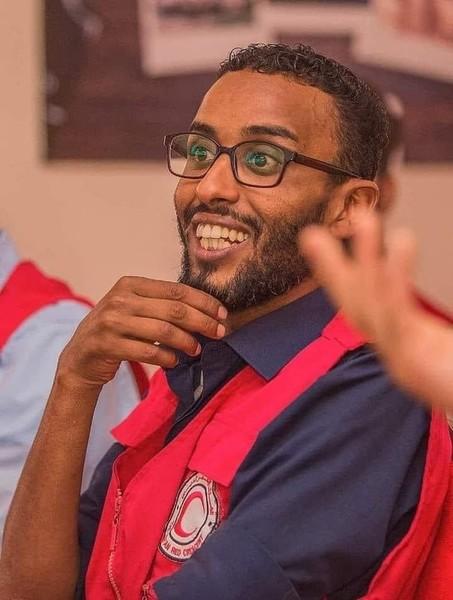 I am writing to seek your intervention to ensure the immediate release of 34-year-old Mansour Atti, journalist, blogger and head of the Red Crescent Committee and of the Civil Society Commission in Ajdabiya, whose fate and whereabouts are unknown since his abduction on 3 June 2021 from Ajdabiya. Given the well-documented pattern of armed groups in eastern Libya subjecting individuals in their custody to torture and other ill-treatment with impunity, I fear that he is at risk of torture and other ill-treatment. According to eyewitnesses, around 7:00pm, armed men alighted from three vehicles and seized Mansour Atti from a street near his workplace. Since then, his family received no information about his fate and whereabouts, despite sending written appeals to the Libyan Arab Armed Forces (LAAF) and affiliated armed groups, as well as the head of the Ajdabiya Security Directorate, which is nominally under the Ministry of Interior. Until August, armed groups active in Ajdabiya and security forces nominally under the control of the Ministry of Interior denied having him in custody. According to informed sources, in August, a commander in the 302nd Battalion, an armed group affiliated with the LAAF, confirmed in a private gathering between local tribal leaders and armed groups that Mansour Atti was in their custody but refused to indicate his exact location or allow his relatives to visit or otherwise communicate with him.

According to an informed source and written appeals by Mansour Atti's family addressed to commanders of armed groups in control of territory in eastern Libya as well as the Ministry of Interior, examined by Amnesty International, the Internal Security Agency-Ajdabiya, an armed group affiliated with the LAAF, had summoned Mansour Atti for questioning several times prior to his abduction and questioned him about his activism.
Mansour Atti was involved in efforts to ensure that the parliamentary and presidential elections scheduled for 24 December take place in an environment free of repression and coercion.

In light of the above, I am calling upon you to provide information on Mansour Atti’s whereabouts and to instruct armed groups operating under the command of the Libyan Arab Armed Forces to immediately release him. Pending his release, he must be allowed access to his family and adequate medical care and protected from torture and other ill-treatment.