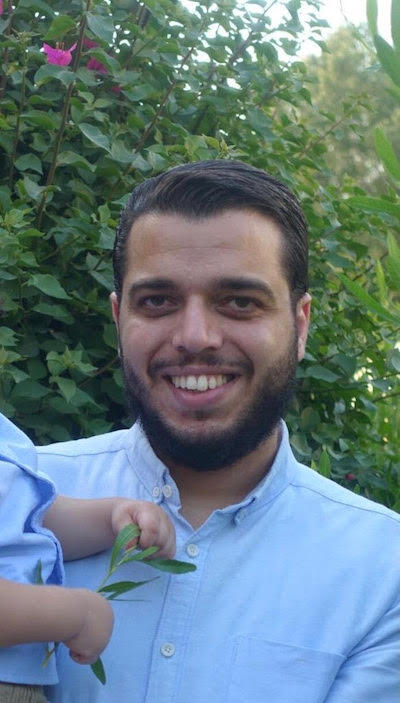 Officers of the Criminal Investigation Department (CID) and of the State Security arrested Abdullah Ibhais at his place of work on 12 November 2019. He was taken to the CID offices in Duhail, in northern Doha, the capital, and interrogated by State Security officers who denied him access to a lawyer for nine days, despite his requests. The officers threatened Abdullah Ibhais with detention for six months without access to a lawyer or his family, physical abuse, and threatened his family’s safety and security should he refuse signing the pre-written “confession” presented to him, which he ultimately did. The next day, Abdullah Ibhais appeared before the State Security Prosecution where he denied the “confession” he had signed the previous day but was pressured again into signing the document. He was charged with misuse of public funds, bribery, collusion to commit bribery, and causing harm to the Supreme Committee.

He was released on bail on 21 December 2019. On 29 April 2021 a court of First Instance convicted and sentenced him to five years in prison and ordered him to pay a fine of 150,000 Qatari riyals (US$41,197). He was arrested again on 15 November 2021, while awaiting the start of his appeal trial. He immediately went on hunger strike, which lasted for 30 days, in protest of his detention and lost 20 kgs. On 15 December 2021, the Qatari Court of Appeal upheld his conviction and reduced his prison sentence from five to three years. He is now appealing his case before the Court of Cassation. He remains held in Doha Central prison.

Abdullah Ibhais’s trial was unfair as it was based on a “confession” that he told the judge was obtained through threat of violence and coercion. Both the Court of First Instance and the Court of Appeal failed to investigate his allegations of coerced confession and instead accepted it as inculpatory evidence against him.

I urge you to quash Abdullah Ibhais’s conviction and immediately release him. Allegations that he has been threatened and coerced into making incriminating confessions must be independently and effectively investigated, and if verified, those suspected to be responsible for these acts must be held to account.