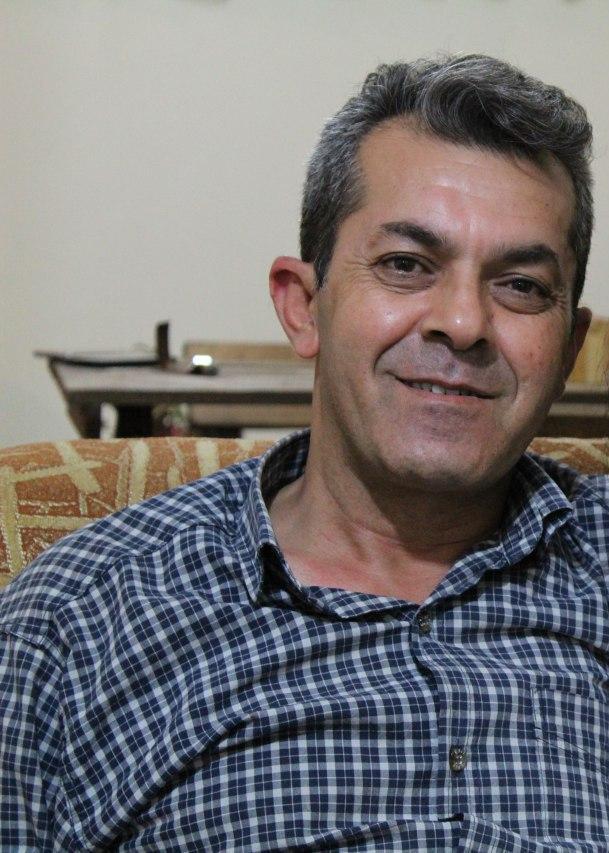 Political activist Ebrahim Babaei, 56, remains forcibly disappeared more than four months after attempting to flee Iran, where he faces sentences consisting of imprisonment and flogging, to seek asylum in Turkey. He was in regular contact with family and friends until 21 December 2021, when his messages to them abruptly stopped. Earlier that day, he had told his family and friends that he was in Maku, West Azerbaijan province, and that he would contact them as soon as smugglers informed him that they would start moving towards the border with Turkey. Nobody has heard from him since and the smugglers have given conflicting information about his fate to his family. Following his disappearance, his family in Tehran visited Evin prison and the investigation unit of Iran’s police (Agahi) in Tehran to ask about his fate and whereabouts but officials refused to give them any information or to confirm whether or not he was detained. The police in Tehran also refused to file a missing person’s report. It was only after several weeks that a relative based in Miandorud, Mazandaran province, was finally able to file a missing person’s report with the authorities there, providing detailed information about his disappearance, including contact details of the smugglers. Since then, the judicial authorities in Miandorud have transferred the case to their counterparts in Maku, but the authorities have failed to conduct any investigations and have refused to interview the smugglers. Ebrahim Babaei’s family first learned informally from an intelligence official that he is alive. Another intelligence official later told the family informally that he is being held in secret detention places known as “safe houses” (khanehay-e amn), which was corroborated by a third source with close ties to intelligence and security bodies. Despite this, to date, no state body has confirmed his detention and the authorities’ official response to his family’s continued attempts to obtain information about his fate and whereabouts is that they should go away and wait to be contacted by them.

Amnesty International has previously documented a pattern of dissidents being subjected to enforced disappearance and other crimes and serious human rights violations by intelligence and security forces in “safe houses”, including the systematic use of torture and other ill-treatment to elicit forced “confessions” to secure convictions in unfair trials. Ebrahim Babaei has a long history of activism. He faces a prison and flogging sentence in two separate cases stemming from his peaceful activism, including supporting the campaigning of his daughter, women’s rights activist Shima Babaei, against Iran’s discriminatory, degrading and abusive compulsory veiling laws, for which he received a sentence of 74 lashes. He has several health conditions for which he needs medical treatment and medication, including heart disease, a chronic leg injury and mental health issues.

I urge you to immediately disclose Ebrahim Babaei’s fate and whereabouts, and release him immediately and unconditionally, as he is held solely for the peaceful exercise of his human rights to freedom of expression, association and assembly. Pending his release, ensure that he is moved to an official place of detention, is protected from enforced disappearance, torture and other ill-treatment, and is given regular access to his family, a lawyer of his choosing and to adequate medical care.